The world has witnessed a significant drop in the air quality index during the last decade or so, and this crippling quality has breezed in numerous health concerns. Bad thing, Cancer is also amongst the problems to drop anchor in this context.

The major reasons for a declining air index are industrialization and mass urbanization. These have led to a serious increase in cases of lung cancer. Also, air pollution is now being linked to many other types of cancers as well.

Researches have shown that even a low-level exposure to outdoor air pollution increases the risk for non-cancerous cardiovascular diseases and lung cancer. It was the 1950 epidemic of lung cancer in US and Europe that fueled a quest among researchers to unfold air pollution as a leading causative factor for lung cancer. A study by The American Cancer Society concluded that with every increment of 10 microgram/m3 of fine particles in the (PM2.5), the risk for lung cancer increases by 8 to 14% (2). Among major carcinogens in urban air are benzene, benzo-pyrene, 1-3, Butadiene along with carbon-based particles that provide an adsorbing surface for these human carcinogens.

Over the past few decades, increase in the density of cars and other modes of transportation together with mass industrialization, has greatly impacted the level of carcinogens in the air and the patterns of human exposure to these chemical evils. Although it requires chronic exposure to these harmful chemicals to develop a lung cancer, outdoor air pollution has been shown to be the leading cause of non-smoking lung cancer.

There is some evidence associating exposure to oxides of nitrogen, particulate matter (PM 10 and 2.5) and polycyclic aromatic hydrocarbons (PAHs), with increased risk for breast cancer (3). The mechanism by which air borne carcinogens can cause breast cancer is explained in two ways. Firstly, as is evident with all the carcinogens, they cause direct mutations that lead to breast cancer. Second, these carcinogens augment breast density by influencing the levels of female hormones. This alteration in level of female hormones is thought to induce an increase in female breast density that leads to an elevated risk for breast cancer.

A study was performed in South Korea to assess the relation between nitrogen dioxide (NO2) and particulate matter 10 (PM10) and incidence and risk for breast cancer. The results were convincing. However, it was also observed that factors such as higher education, obesity, hygiene, use of oral contraceptives, smoking rate and breast-feeding rates etc. also play a decisive role in determining the incidence of breast cancer in females. Hence, the association requires more evidence.

Risk for Kidney and Bladder Cancer

Among the total population sample studied, more than 43000 non-lung cancer deaths were recorded. Surprisingly, particulate matter 2.5 was found to increase the mortality in cases of kidney and bladder cancer by 14 and 13 percent respectively with an increase in exposure rate of 4 microgram/m3. Moreover, NO2 was linked with mortality from colorectal cancer with the incidence increasing by 6 percent for an increase of 6.5 ppb in exposure. The association with other cancers did not come to be significant (4).

Exposure to air pollution has been very widely associated with the development of lung cancer. However, its association with other types of cancers invites debates and further investigations.

How Lung Cancer Can be cured

The most common treatment options offered to lung cancer patients include surgery, radiotherapy, chemotherapy and immunotherapy. Whilst the first three methods are invasive and mainly try to eliminate the symptoms of the disease, Immunotherapy focuses on the cause, which lies in the patient’s immune system.

Immucura’s Dendritic Cell Therapy can be combined with the above mentioned treatment methods.
Contact us here for more information.

Your health in Your hands 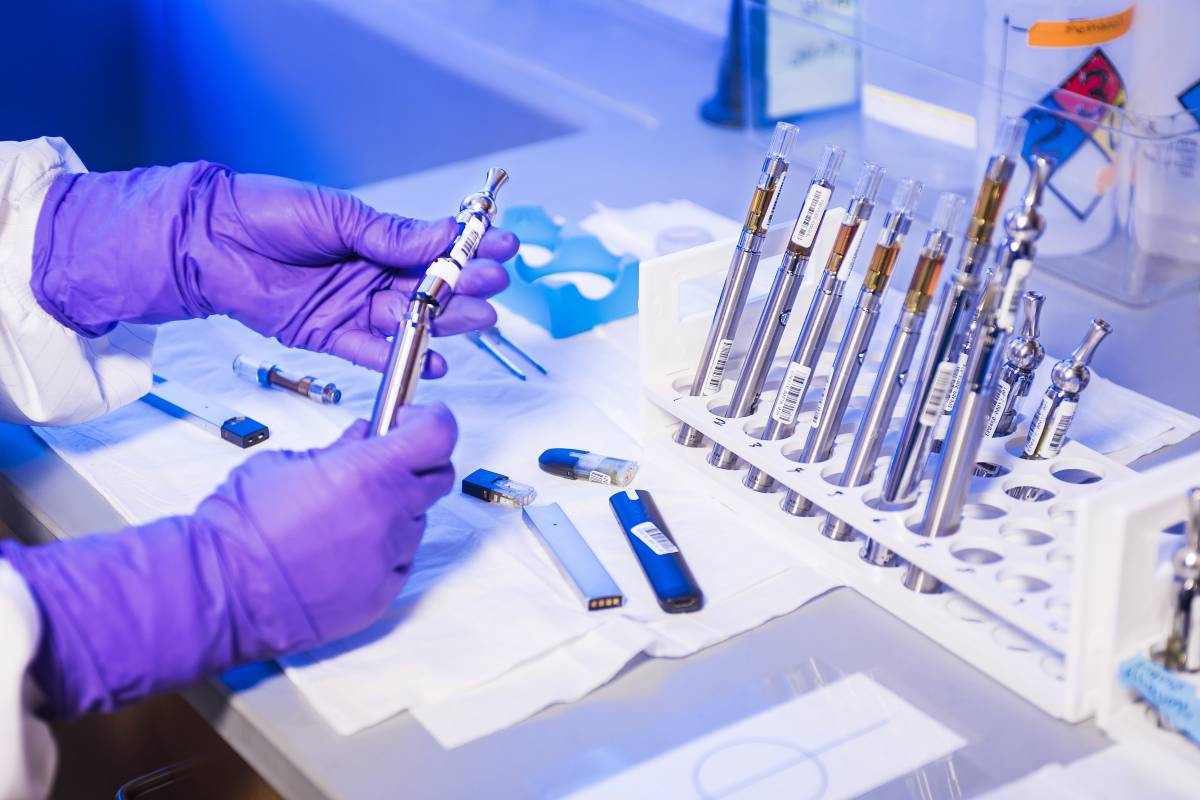